In 1992 the Wilson Fire Department underwent a significant change in leadership. For the first time, since it became a career fire department in 1938, a new Fire Chief was hired, who did not come from within the organization. As an effort to help create a new organizational identity and culture, the new chief asked for volunteers for a Task Force with representation from all ranks of the organization. Their charge… develop a symbol for use as a uniform shoulder patch and apparatus door emblem that would represent the pledge of the department’s mission.

Through effective communication, collaboration, cooperation and compromise a symbol was developed from the many ideas and samples that were developed by individuals on this team. The symbolic details of this emblem represent the values, goals and the vision that the members had. The meaning was explained when it was presented to the Chief. It is now a very important part of the identity of the organization and its membership.

Following the development of the organizational symbol… the organization was renamed to reflect the department’s mission and values. Thus becoming Wilson Fire/Rescue Services 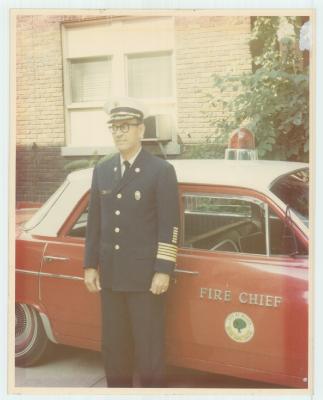 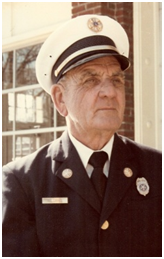 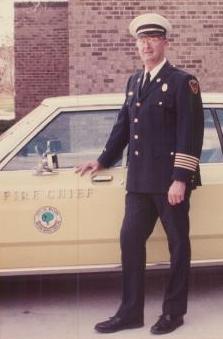 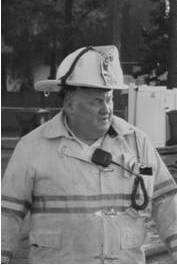 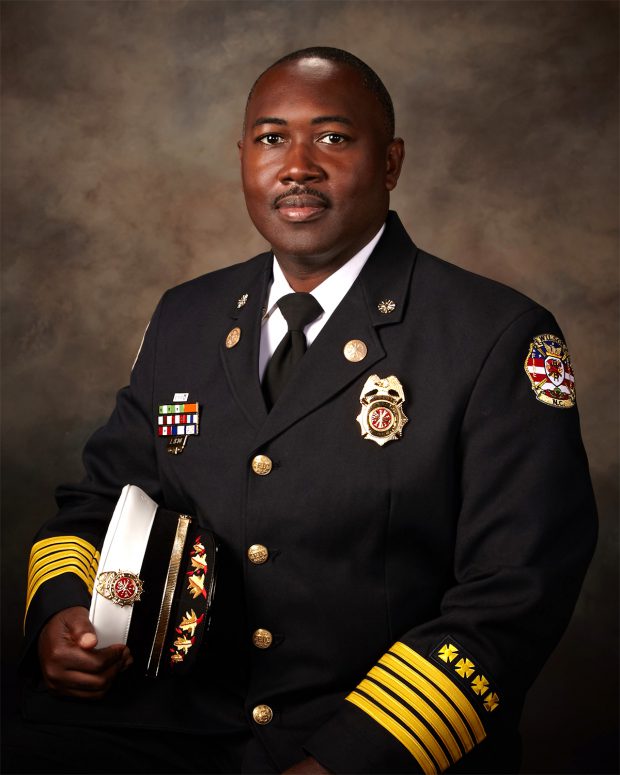