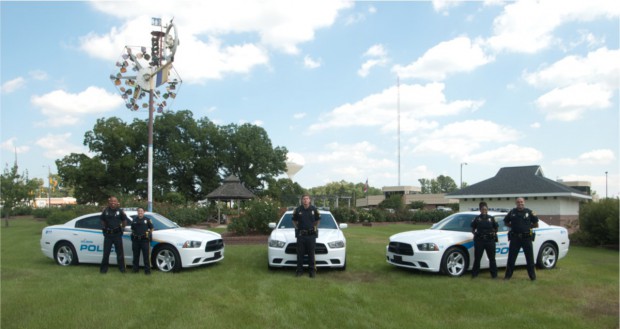 If not selected for one of the available positions, you may re-apply at any time for future openings within the Wilson Police Department. With exception to the application, each phase of the process that you successfully complete is valid for one calendar year.

The following are the “essential job functions” that are common to all inexperienced law enforcement officers in North Carolina, as determined by the N.C. Criminal Justice Education and Training Standards Commission and the Sheriff’s Education and Training Standards Commission. The successful applicant must be able to perform ALL of the essential job functions of an inexperienced law enforcement officer, generally unassisted and at a pace and level of performance consistent with the actual job performance requirements.

This requires a high level of physical ability to include vision, hearing, speaking, flexibility and strength.