Office of the City Manager

According to the City of Wilson charter, the City Manager has several duties: 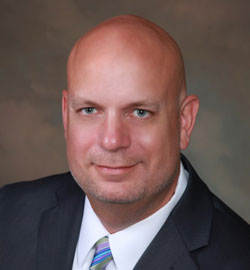 Mr. Goings is a member of International City Management Association and the North Carolina City/County Managers Association, where he currently serves as President. He is a member and Past President of the Appalachian State University Local Government Alumni Association, and has been a guest lecturer with the MPA program.

Currently, Mr. Goings serves on many state and local boards including Wilson Forward, Wilson County Properties, and the Wilson Economic Development Council. He served on the ElectriCities Board of Directors for six years, including serving as Chairman.