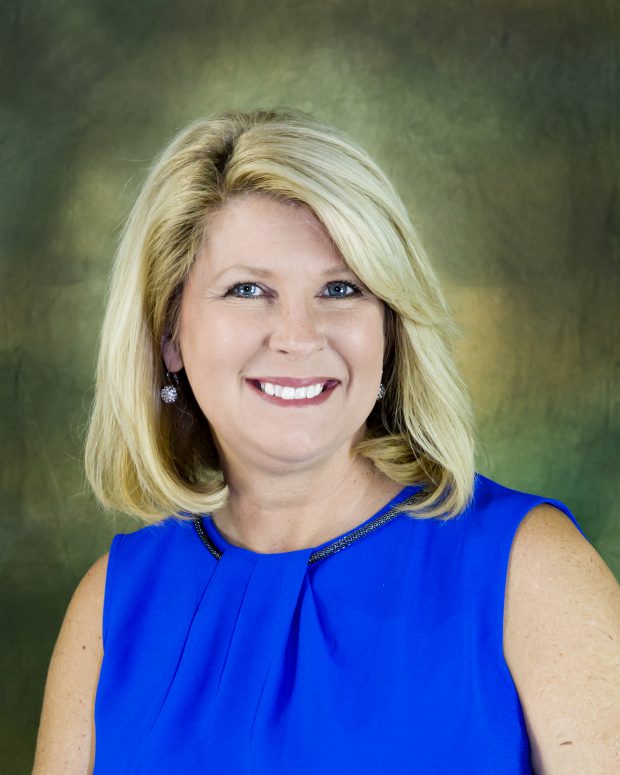 Susan Kellum is the Downtown Marketing & Communications Coordinator for Wilson, NC. Prior to joining the City of Wilson staff in 2012, she was president of Brainwave Ink, a national consulting firm specializing in marketing and event planning. She received a Bachelor of Science degree in Business  Management from Meredith College with a certificate in Writing and Editing from North Carolina State University. Susan manages the branding, as well as traditional and social media, for the downtown Municipal Service District. She also coordinates the Historic Downtown Wilson-sponsored special events including the two annual concert series, Downtown Alive and Downtown Beats & Eats, the Downtown Farmers Market as well as “A Downtown Christmas” holiday kick-off weekend and the Christmas parade. In addition, she serves as the downtown liaison with partnered events and attractions such as the Eyes On Main Street Outdoor Photo Festival, the Vollis Simpson Whirligig Park and the Whirligig Festival. Her previous volunteer experience with Wilson Education Partnership, Imagination Station Science and History Museum, St. John’s Community Development Group and the March of Dimes, as well as previously serving as a marketing consultant to many local groups and businesses including Wilson County Schools, positions her well to connect and advocate with the Wilson community for the revitalization of Historic Downtown Wilson.