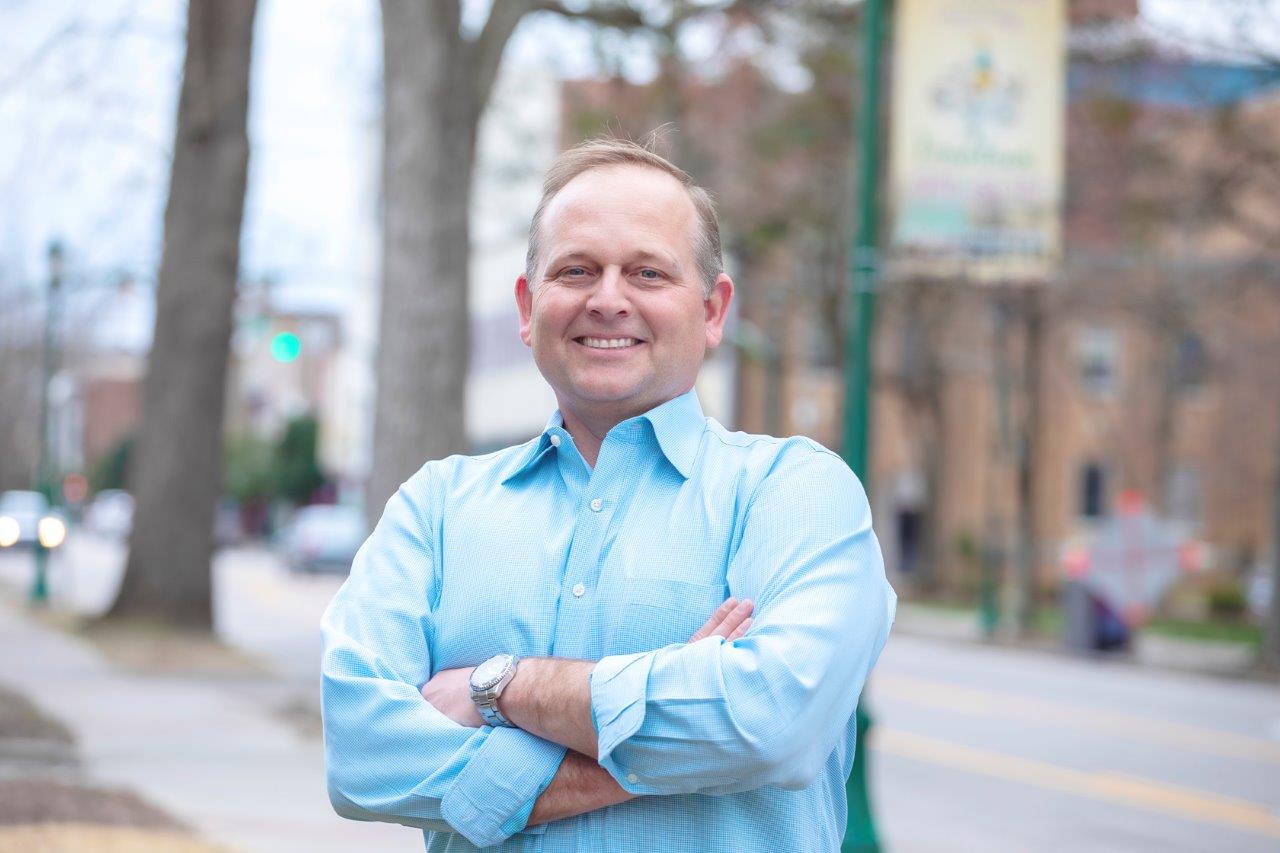 Will Aycock is responsible for the management and oversight of all Greenlight and information technology operations. He also supervises the management of the Unified Communications Center. He has worked with the City of Wilson since 2001 and has been part of the Greenlight team since launch in 2008. Aycock previously served as operations manager, assistant director of ITS, GIS manager and GIS coordinator for the City of Wilson. He is a graduate of both Appalachian State and East Carolina Universities and holds Municipal Administration and Government Chief Information Officer certificates from the University of North Carolina at Chapel Hill.